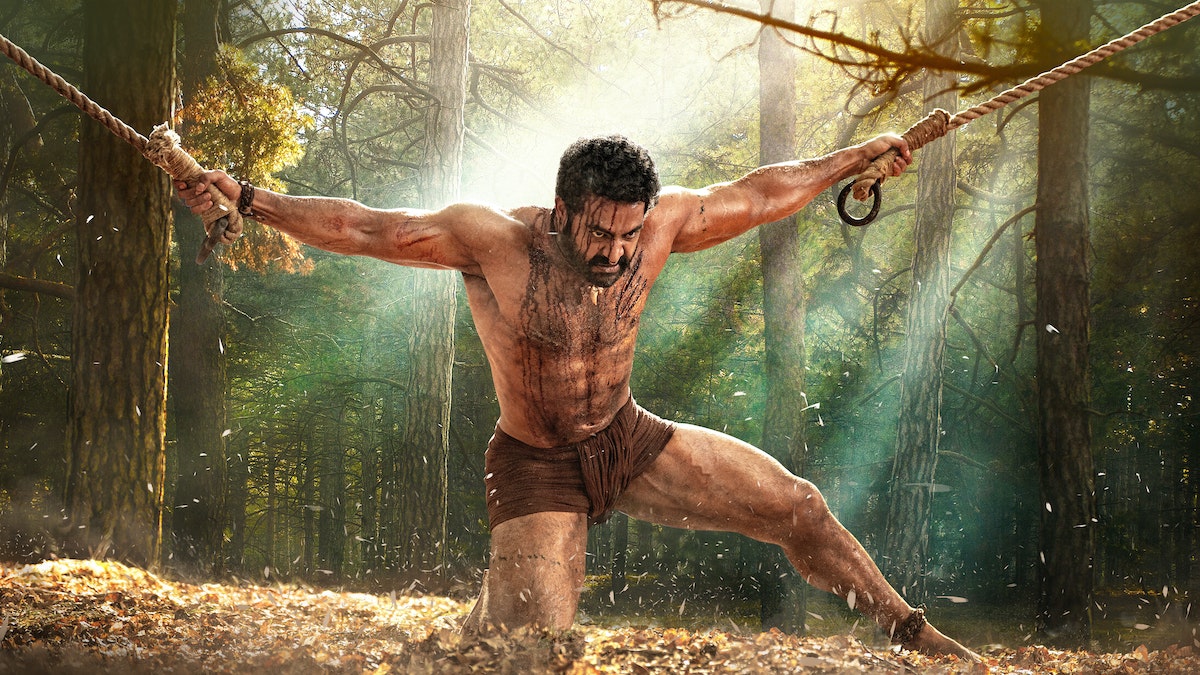 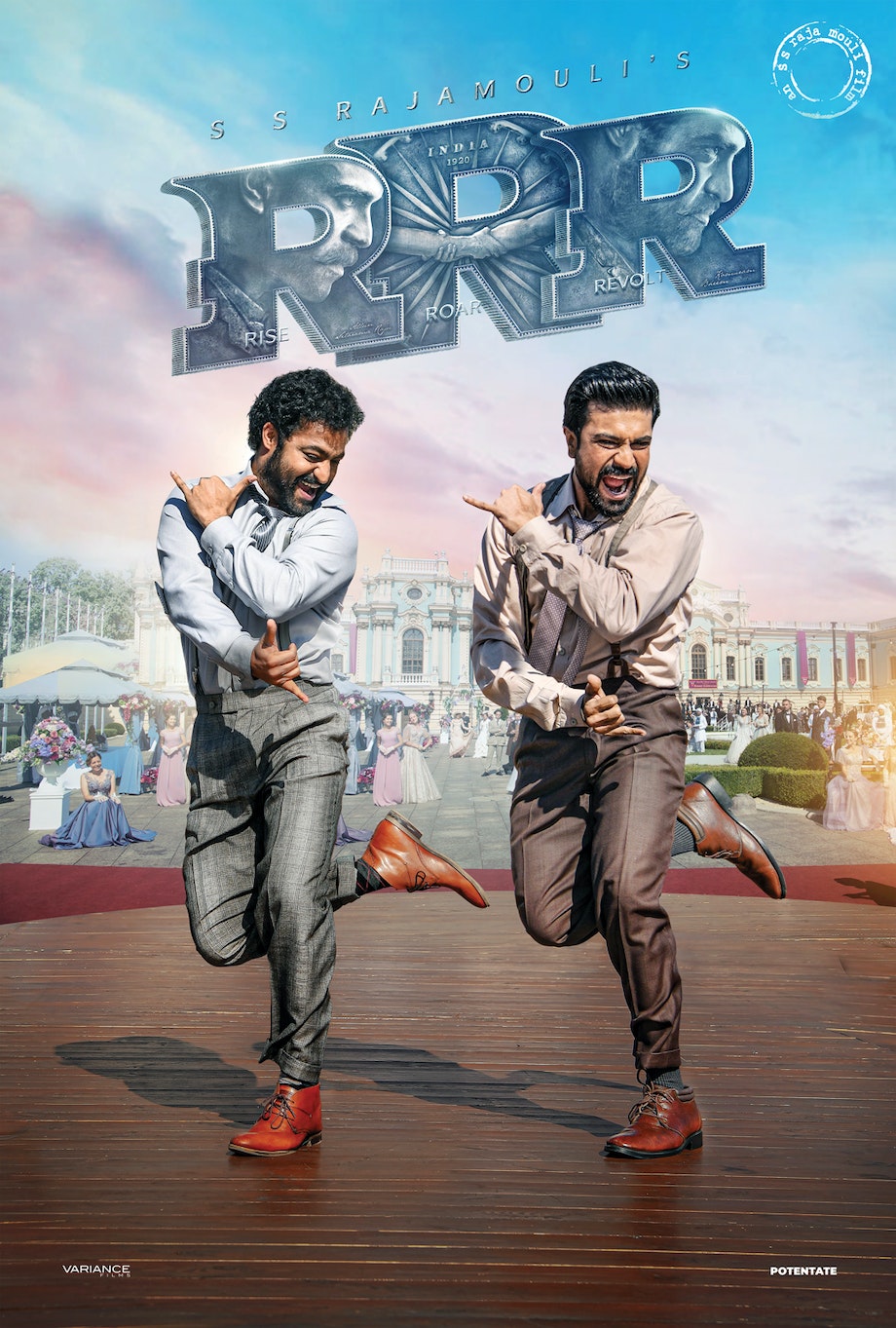 Presented by Sarigama Cinemas, Variance Films, and Potentate Films. Back on the big screen where it belongs for a one night only #encoRRRe, RRR is an exhilarating, action-packed spectacular mythologizing two real-life freedom fighters who helped lead India’s fight for independence from the British Raj, Komaram Bheem (N.T Rama Rao Jr., aka Jr NTR) and Alluri Sitarama Raju (Ram Charan). Set in the 1920s before their fight for India’s independence began, RRR imagines a fictional meeting between the two, set into motion when a young Gond girl is stolen from her village by British soldiers. With a powerful message, staggeringly choreographed action sequences, and an all-timer of a musical number, RRR is sheer big-screen joy from start to finish, and audiences have one last chance to see it big and loud as intended.

Closest to you San Diego

Sort by Date Sort by City